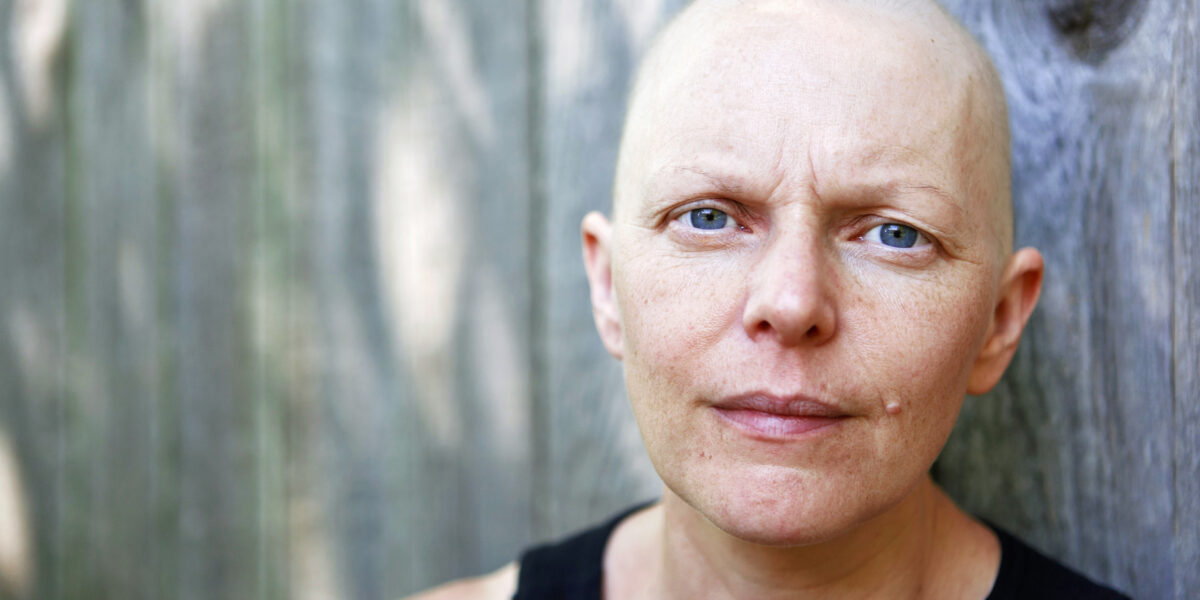 Cancer patients are now coming forward and alleging that the chemotherapy drug Taxotere (docetaxel) has caused them permanent hair loss, a side effect the manufacturer did not clearly disclose.

While it is generally accepted and understood that temporary baldness may be a side effect of chemotherapy, women were not warned of the risk of permanent baldness despite an alternative and equally effective drug being available.

Taxotere (docetaxel) is administered every three weeks over the course of an hour, in the manner of traditional chemo treatments, and most patients undergo four cycles of Taxotere. Since being approved, more than 1.5 million patients have used Taxotere as a cancer treatment.

The lawsuit cited to a 2009 warning letter issued to the drug’s manufacturer by the FDA as a result of false or misleading statements about unsubstantiated claims of Taxotere’s superior efficacy. According to the lawsuit, and as early as 2005, Sanofi-Aventis had knowledge based on their own study of Taxotere’s increased risk of permanent baldness. The lawsuit alleges that despite this knowledge warnings of permanent alopecia in Canada and Europe, the drug’s U.S. label contained no mention of permanent hair loss until the label was changed in January 2016.

Compensation may be awarded to plaintiffs who suffer physical or mental pain and suffering arising from their hair loss.

Damages can be awarded to each plaintiff for the effect her hair loss has had on her life and her mental health and enjoyment of life.

A Taxotere plaintiff could lose her job or be unable to work due to embarrassment or mental health issues related to her hair loss. Damages for lost wages include money already lost in addition to future lost wages. Lost wages also include the plaintiff’s loss of earning capacity.

Many women will buy wigs and products to try to regrow their hair and they will need to have eyebrows tattoos or false eyelash products. These expenses may be recoverable because they were incurred due to the permanent hair loss caused by Taxotere.

If you received Taxotere as a chemotherapy treatment for breast cancer and have suffered permanent hair loss as a result, you are not alone. Call Bighorn Law and speak to an attorney for free. We’re here to listen.

Don't Wait. Tell Us Your Story. We Want to Help. 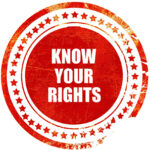