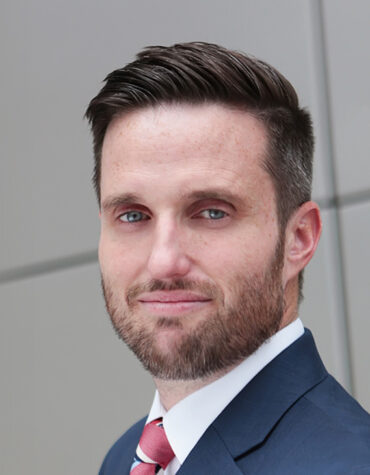 Ryan Anderson attended Brigham Young University where he obtained his B.S. in Political Science in 2004. He then went on to J. Reuben Clark School of Law at Brigham Young University where he achieved his J.D. in 2008. He was admitted to State Bar of Nevada in 2008. Ryan is admitted to practice in U.S. District Court, District of Nevada and U.S. Court of Appeals, Ninth Circuit.  Ryan has tried and resolved numerous cases totaling millions of dollars in verdicts and settlements.